Mid Wales is an area of diverse and historic landscape, resulting in its own unique identity. It encompasses a large proportion of the Brecon Beacons National Park in the south, the Berwyn uplands in the north with the Cambrian Mountains forming a central spine through the middle. Hills descend to the rugged 50 mile coastline of Cardigan Bay in the west and its rolling farmland stretches across to the Marches borderlands in the east.

It is home to a network of people who contribute to the diversity and economy of Mid Wales, living and working in rural market towns, vibrant universities, close knit villages and traditional seaside resorts. It is an area steeped in Welsh language and culture with Ceredigion being one of the highest Welsh language speaking areas in Wales.

The rivers of the Wye, Usk, Severn, Vyrnwy, Clywedog and Teifi and their associated tributaries, flow through Mid Wales creating valleys and gorges which have shaped the landscape over millions of years. Their waters contain salmon and trout alongside a variety of river species such as kingfishers, fresh water pearl mussel, otters and white clawed crayfish.

The naturally high rainfall of the area makes Mid Wales rich in water resources. This resulted in the construction of large reservoirs, including the Elan Valley, Clywedog, Lake Vyrnwy and several in the Brecon Beacons in the 19th and 20th Centuries. Mid Wales continues to provide water to many parts of Wales and England, with the ever increasing demand on water resources from high population areas.

The landscape of Mid Wales attracts visitors and local people wanting to experience open spaces and outdoor activities. There are many miles of footpaths that are enjoyed by all, most notably, a breathtaking stretch of the Wales Coast Path and the two National Trails, Offa’s Dyke and Glyndwr’s Way.  We are proud to boast some of the best mountain bike trails in the world such as those at Bwlch Nant yr Arian and the Irfon Forest - they attract large numbers of visitors from far and wide who seek to experience the high speed thrills and challenging terrains. There are also plenty of opportunities for people to enjoy the peace and tranquillity of the open countryside and scenery.

Mid Wales is home to a variety of national and international designated sites for wildlife. These important locations are protected for their rare plants, animals, birds and geology. For example, the active raised peat bog at Cors Fochno near Aberystwyth, a Special Area of Conservation (SAC) and important for carbon storage – helping in our fight against climate change.  The Montgomeryshire Canal (SAC) which supports the largest population of the rare and protected Floating Water Plantain, found in only a handful of sites across Wales. The rare plant and bryophyte assemblage (a formation of mosses or liverworts) at Stanner Rocks – a Site of Special Scientific Interest (SSSI) on the Powys/Herefordshire border; the only site in the UK for the Radnor Lily, and the nationally important population of pearl bordered fritillary butterfly on a SSSI near Welshpool, to name but a few of the rare and unique habitats and species we have in Mid Wales.

Mid Wales is famous for protecting the last stronghold of the native red kite whose numbers were critically low in the 1980s and 1990s due to human persecution. It was only through the tireless efforts of local people, conservation bodies, volunteers and the British Army that their numbers gradually increased. This bird is now honoured as the county bird of Powys and now fills the skies providing a busy tourist attraction at its feeding sites near Rhayader and Bwlch Nant yr Arian. A positive success story for nature conservation. 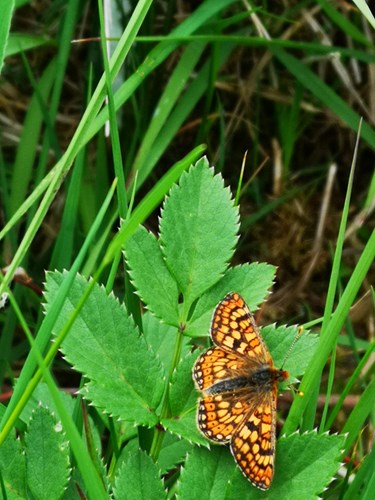 Agriculture and forestry combined make up a significant proportion of the rural  economy of Mid Wales Agriculture consists mainly of sheep, dairy & beef herds, with increasing numbers of poultry units. Livestock is grazed on both semi-natural grasslands as well as agriculturally ‘improved’ areas but the native cross-breeds, which are so common in this part of Wales have the advantage of the ability to graze the uplands, lowland heath and ‘ffridd’ habitat. This grazing, on the more sloping and upland areas where the pasture is between lower enclosed fields and the edges of moorland, bog and unimproved grass, creates benefits for both livestock farmers and  improves habitat management.

The Mid Wales Area Statement has been designed to act as a tool to help coordinate the key issues our natural environment faces, seek further opportunities and work collaboratively with partners and the public to better enhance our natural resources within the area.

The Area Statements are an iterative process and these website pages will be updated regularly to reflect the progress and direction of travel of the Area Statement for Mid Wales. 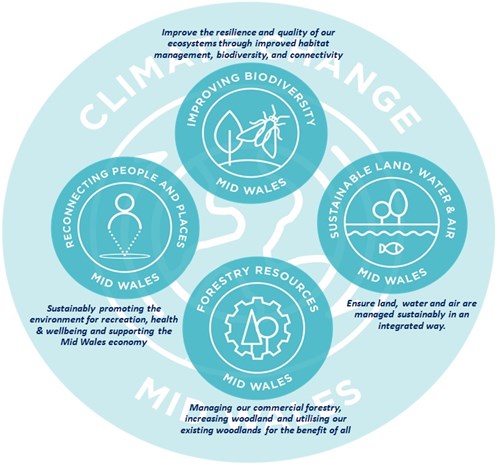 The Mid Wales Area Themes were developed using locally and nationally based evidence, including the State of Natural Resources Report (SoNaRR), the Welsh Government’s Natural Resources Policy priorities, information from the Powys & Ceredigion Public Service Boards and Well-being Plans. In addition, we ran a number of detailed engagement sessions and workshops with our partners, stakeholders and local communities to ‘test’ our approach and ensure the area themes reflected the issues that Mid Wales needs to address.

The role of the Area Statement is to coordinate existing measures and enable new initiatives.  It is a long term, iterative and innovative process. We remain very much open to new ideas and approaches that will deliver for the people and environment of Mid Wales

If you would like to be part of this process, please get in touch via the website feedback form, or by email mid.as@cyfoethnaturiolcymru.gov.uk

Maps of the area

Please note that our maps are not accessible for people using screen readers and other assistive technology. If you need this information in an accessible format, please contact us. 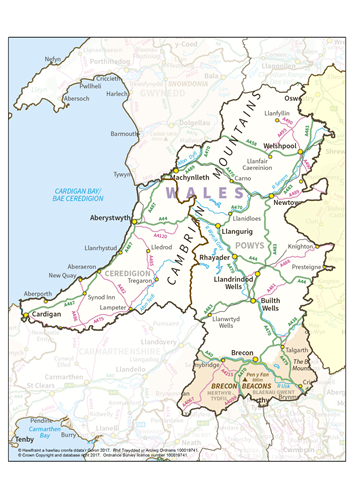 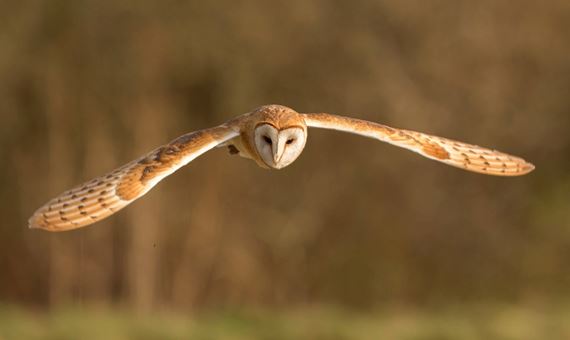 The loss of biodiversity is something we urgently... 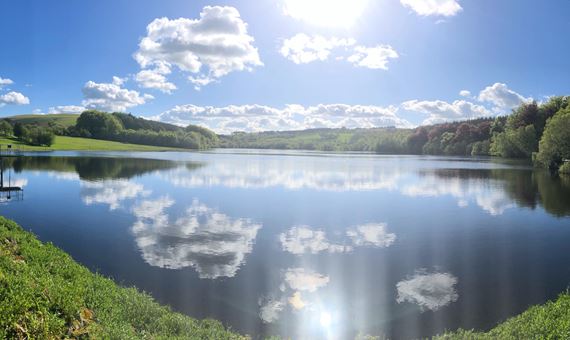 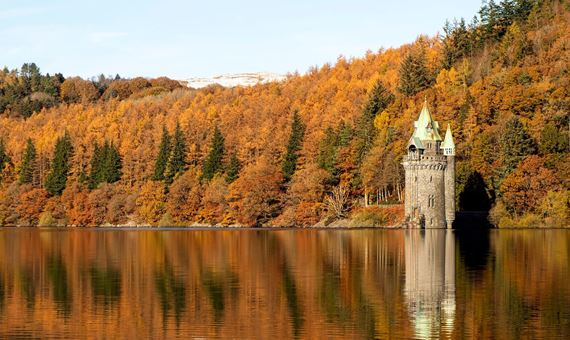 The natural environment of Mid Wales is one of...

Mid Wales is the biggest producer of Welsh timber....

Climate change – adaptation and mitigation across all four themes

Climate change is one of the defining issues of...